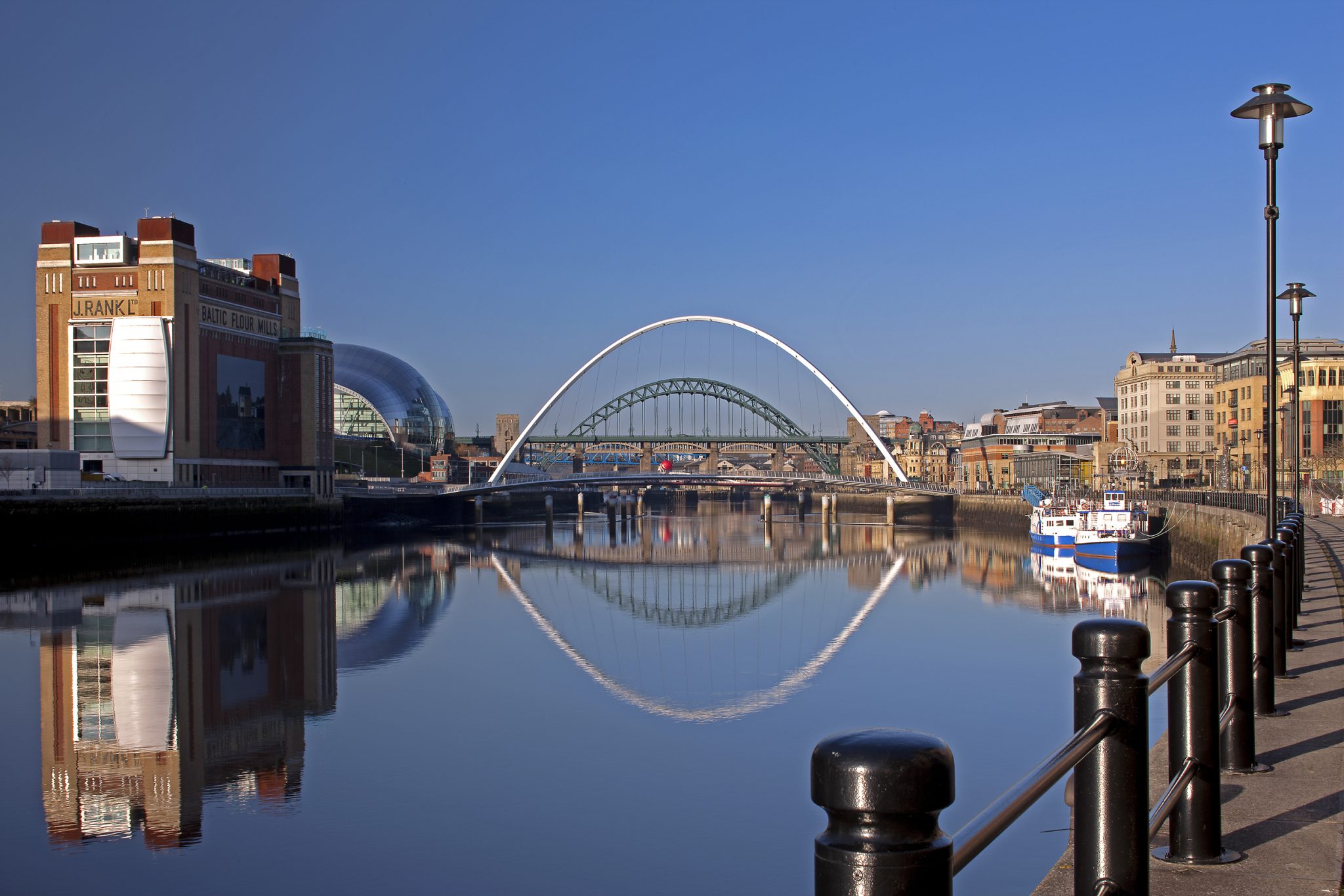 United by seven bridges across the spectacular Quayside, Newcastle (on the north of the Tyne) and Gateshead (on the south) form a single, diverse and extremely attractive visitor destination.