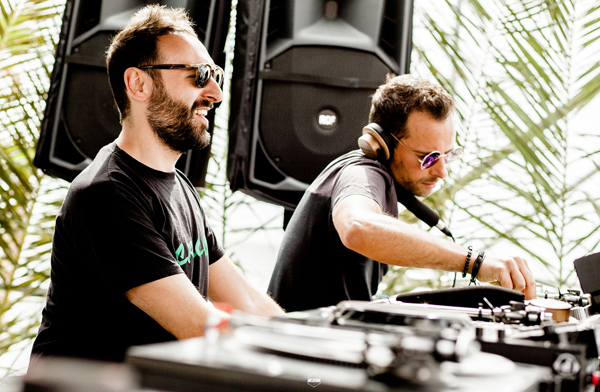 One of Europe’s biggest dance DJ duos is swapping Turin for Tyneside, with a free, one-off set this month.

Italy’s Souldynamic – who run their own record label Excedo – are heading to Colonel Porter’s, Dean Street, for a night of top tunes on Sunday 27 May.

And they will be joined for the bank holiday event by the venue’s resident DJs, Steve Butler, Adam Fraser and Jonathan and Pete Wharrier.

Souldynamic, who released their debut album, Origins, last year, performed for Boiler Rooms in 2016 and were producers of Equatoriale, played by the Lil Louis at Concrete Paris.

The Souldynamic event, which is free to attend, will take place from 7.30pm to 2.30am. To be added to the guest list, email  enquiries@colonelporters.co.uk.