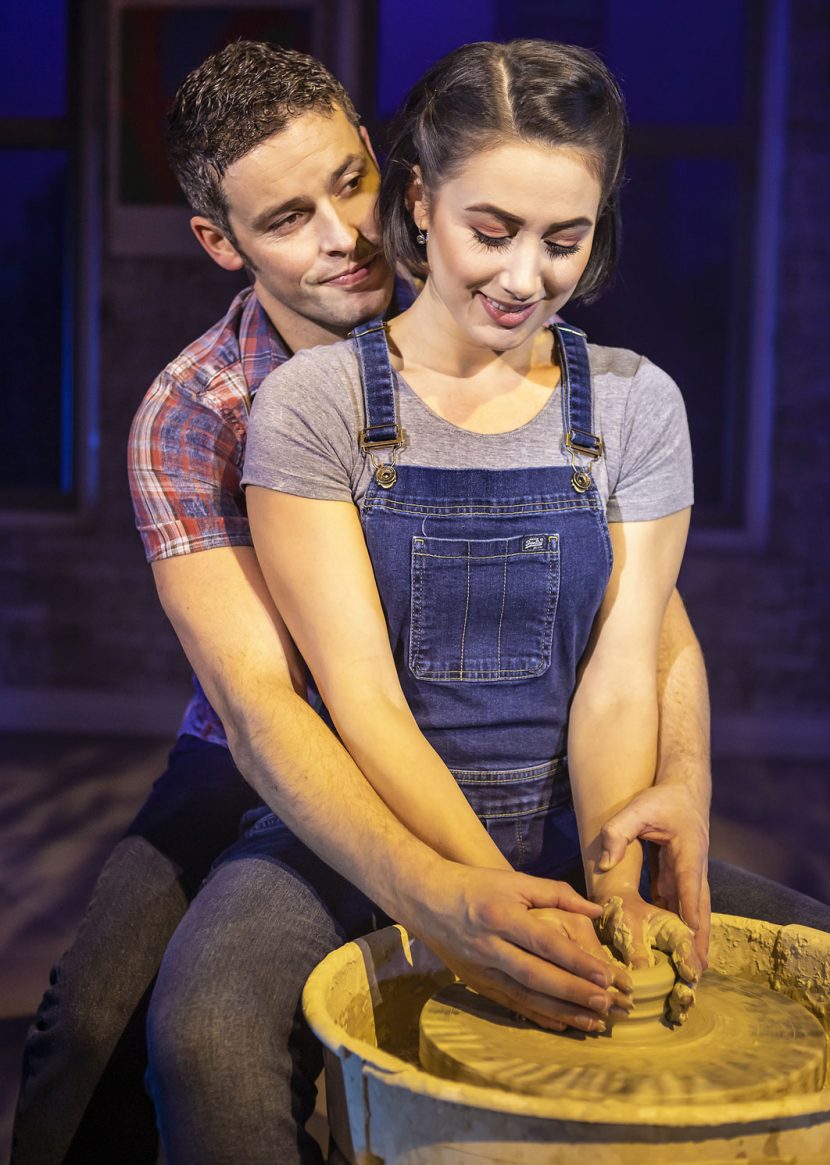 Get ready to believe  all over again as the Oscar-winning love story, Ghost The Muscical returns to Sunderland Empire, 12-16 March 2019, unchained and reimagined.

Walking back to their apartment late one night a tragic encounter sees Sam murdered and his beloved girlfriend Molly alone, in despair and utterly lost. But with the help of Oda Mae Brown, a phony storefront psychic, Sam, trapped between this world and the next tries to communicate with Molly in the hope of saving her from grave danger…

Rebekah Lowings will join Bill Kenwright’s production of this timeless story of love, despair and hope in the part of Molly alongside Niall Sheehy as Sam. West End musical theatre star Jacqui Dubois returns to play ‘Oda Mae Brown’, the part made famous in the film by Whoopi Goldberg.

The double Academy Award-winning movie Ghost is a huge success story, both critically and at the box office, where it was the highest grossing film in the year of its release. The film’s most iconic and moving scene was famously performed to The Righteous Brother’s Unchained Melody, which also features in the musical version.

With Music and Lyrics by GLEN BALLARD and Sunderland’s very own DAVE STEWART.