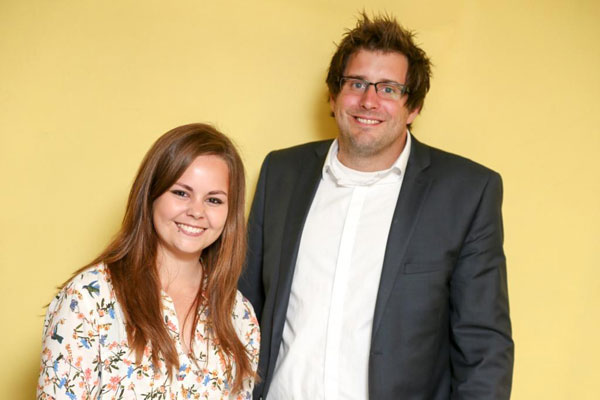 2016 was a great year for Northern Secrets. In addition to winning a prestigious group travel award, expanding the business, the managing director becoming a father, and being able to provide an intern with valuable business experience … some of the other highlights of the year include: bringing an entire orchestra from Germany, on a musical tour of North East England; playing our part in helping NewcastleGateshead win the 2019 World Transplant Games; and increasing the number of hospitality and incentives trips we organise for businesses.

Alex Jacobs, managing director said:
“Tourism makes an enormous contribution to our economy in the north east and in our own small way, we are very proud to support the industry here in this region. 2016 was a great year but there is so much more to look forward to in 2017 and beyond.”

This includes:
• 2017 is VisitEngland’s Year of Literary Heroes.
• 2017 is the 20th anniversary of Harry Potter and the Philosopher’s Stone
• In 2017 DFDS continues to celebrate its 150 anniversary
• In 2017 Kynren, the world-class open-air live show will return
• In 2017 Lumiere light festival returns to Durham for a fifth time
• In 2017 The Bowes Museum celebrates 125 years
• In 2018 NewcastleGateshead will host the Great Exhibition of the North
• In 2018 Sunderland will welcome the world-famous Tall Ships Races.
• In 2018 Auckland Castle in Bishop Auckland re-opens

We look forward to working with you in 2017.