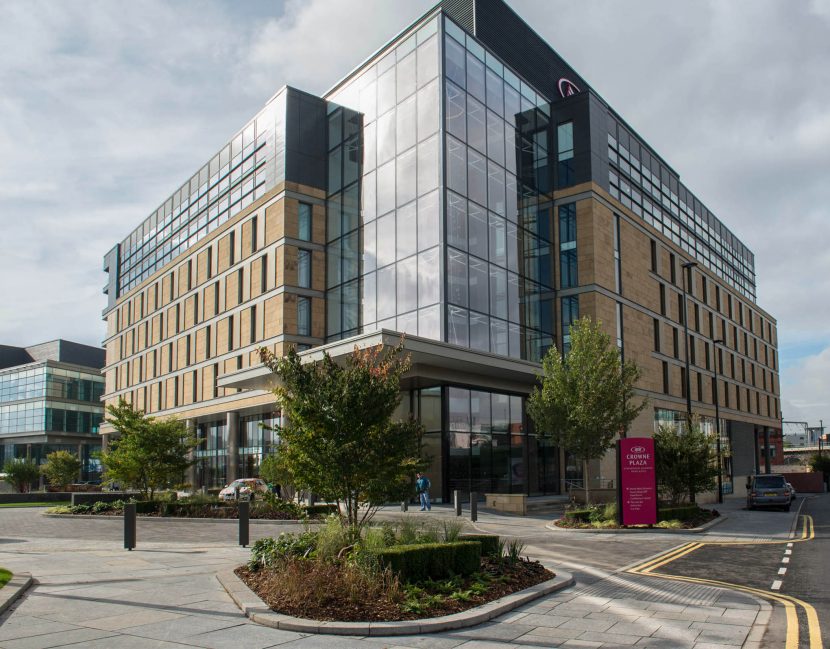 The search is on to find the brightest and best hospitality service providers in the North East of England.

Now in their 8th year, the North East Hotels Association Excellence Awards is a celebration of the outstanding people working in the region’s best-known hotels, who are delivering exceptional service to guests and their local communities.

“The awards seek out and pay tribute to individuals that have demonstrated a commitment to service excellence in their role across a range of categories.

There are 10 categories in which hotels can nominate people from their team who they truly believe deserve to win an award. The winners and runners-up will be revealed at a dazzling awards evening hosted by the Newcastle Marriott Hotel Gosforth Park on 10th May.

Around 400 guests and industry professionals attending the awards night will also be treated to a delicious meal as they will be eating a prize-winning menu as part of the Excellence Awards dinner.

The Great North Menu first launched in 2012 to run in partnership with the Excellence Awards. The prestigious competition celebrates the cooking skills of chefs working in the kitchens of the region’s best-known hotels and eateries.

The competition, which is sponsored by North East specialist catering equipment suppliers Crosby’s, involves talented chefs and rising stars battling it out to produce three exceptional courses under the expert eye of renowned chef Terry Laybourne.

The NEHA is believed to be the biggest of its kind in England, representing 50 of the region’s best-known hotels including internationally and nationally recognised chains, and leading independent hotels.

Association members have a significant impact on the regional economy, employing more than 3,400 people and spending £70 million purchasing products and services through its supply chain. It is estimated that the overall contribution of the NEHA to the North East economy and GDP of the region is £616 million.

Geoff Craig from the Holiday Inn at Gosforth Park won the Support Services award last year. He’s been responsible for housekeeping and maintenance at the hotel for over 13 years and has spent his career in the hospitality industry.

He said: “I love my job and work with a lovely team. It was fantastic to be nominated and have all your hard work appreciated and valued. The Excellence Awards are a great platform to recognise the huge range of talent in our sector, and perhaps more importantly, they also provide important encouragement to young people from across our region, who are working hard to build successful careers in the hospitality industry.”

The deadline for nominations is 9 February 2018. For more information and nomination packs, contact: awards@nehotels.co.uk.