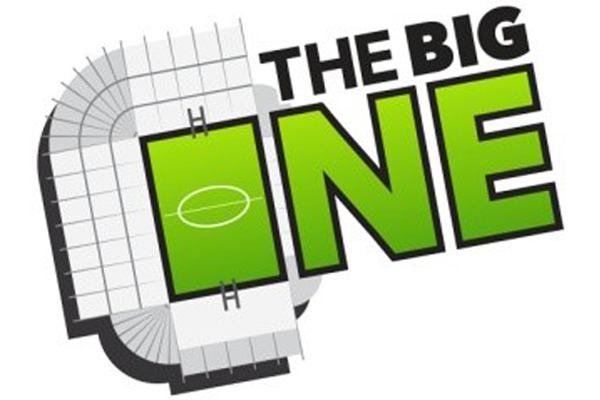 Newcastle Falcons will break new ground on Saturday 24 March 2018 when St James’ Park hosts their Aviva Premiership match against Northampton Saints, a game which has been dubbed ‘The Big One’.

Newcastle United Football Club’s 52,000 capacity stadium will be the venue for a 5.30pm kick-off, preceded by a 3pm curtain-raiser between Newcastle University and Northumbria University.

Mick Hogan, managing director of Newcastle Falcons, said: “The Big One promises to be a major rugby occasion for the entire region to really get behind with adult tickets starting from just £10 and juniors from £5.

“We have set ourselves a target of 20,000 tickets sold for what will be a great day at a fantastic venue, one which has already shown itself to be more than capable of hosting top rugby events.

“The Land Rover Premiership Rugby Cup in the morning will see more than 100 junior teams participating at Kingston Park Stadium before the focus turns to St James’ Park, which will host the city’s Varsity Match. That is a fixture which attracts a big following in its own right given the huge student population in Newcastle, and there will be a fan plaza outside the stadium with food, drink and entertainment.

“Newcastle Falcons’ Aviva Premiership match against Northampton will provide a fitting climax on what promises to be a massive day of rugby for a region which thrives upon staging these major events.”

As well as offering a day of top-class sporting entertainment The Big One will also raise funds and awareness for Doddie Weir’5 Discretionary Trust, following the recent Motor Neurone Disease diagnosis of the Falcons and Scotland great. Details of this will be announced in due course.