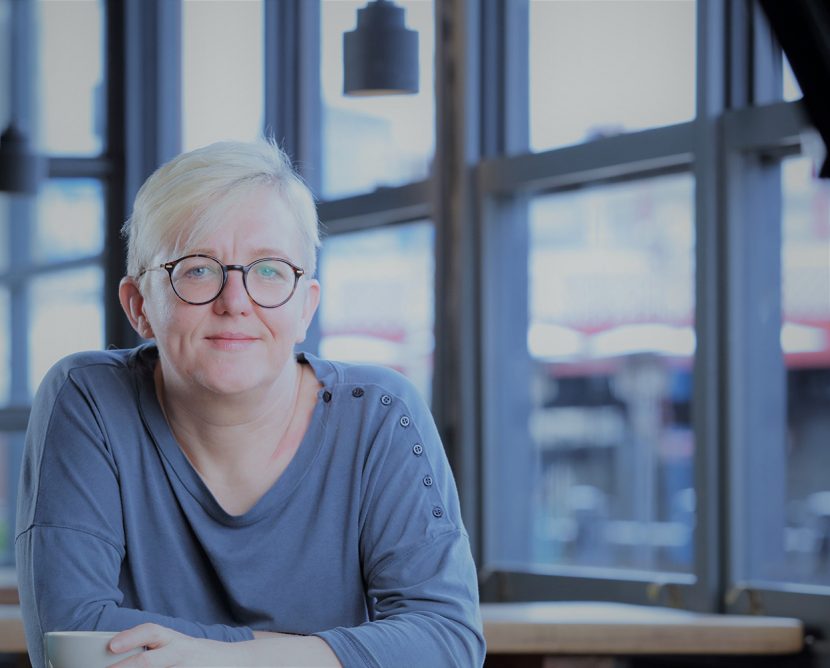 We’re delighted to share the news that our very own Carol Bell, Director, Major Events and Festivals has been recognised in the Queen’s Birthday Honours with an OBE.

The award acknowledges Carol’s significant contribution to the bidding for, and delivery of, the Great Exhibition of the North, as well as her broader role in the region’s arts scene over many years.

John Marshall, Chair of our board, said:

“Carol’s recognition with an OBE is well-deserved and we are all absolutely delighted for her.

“Not only did Carol manage the delivery of perhaps the most significant event in NGI’s history, she also played a pivotal role in bringing the Great Exhibition of the North to the region in the first place, which was no mean feat!”

“We’re really thrilled for Carol. Her hard work and dedication over many years has been outstanding. She’s played a huge role in transforming the region’s cultural landscape and its profile both nationally and internationally during her time with NGI, as well as in her previous role at Northern Rock Foundation, which supported many of the region’s cultural gems.

“As an individual, Carol’s work is often very much behind-the-scenes, but I can say with great confidence that she’s one of the region’s brightest stars.”

Carol has led the events team here for over a decade. During this time she has led us in delivering over 100 events and festivals, engaging with many hundreds of thousands of visitors as well as local residents.

“Obviously, it’s such a huge honour to be recognised with an OBE and I am absolutely bowled over with the news!

“I feel incredibly lucky to have had the opportunity to study at university and to be able to forge a career in the arts, which has been my passion from such a young age.

“Additionally, I’ve had the privilege to work with many talented and creative individuals and organisations over the years and without them, our amazing projects could never have been brought to life.

“The Great Exhibition of the North was certainly the most challenging, but it was also the most rewarding, and demonstrated the strength of partnership working across the region and beyo