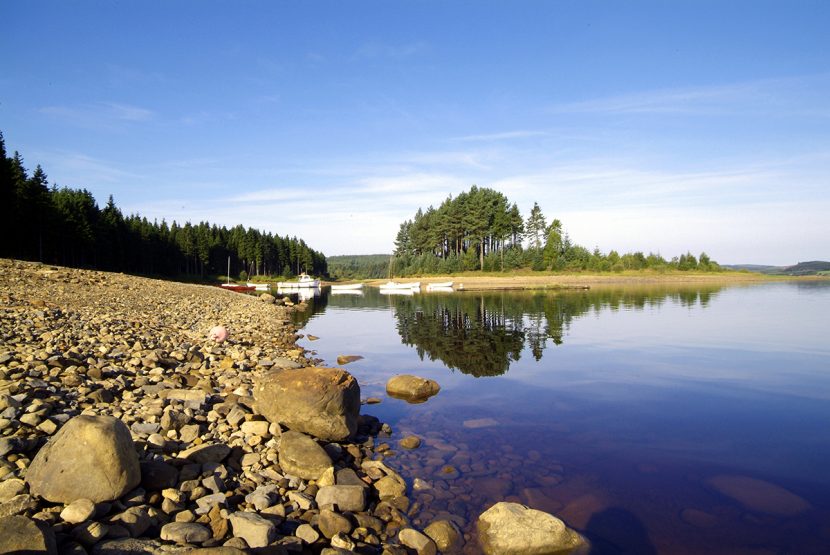 Northumbrian Water Group (NWG) has been named the world’s ‘most ethical’ water company for the ninth time, having demonstrated strong ethical performance, supporting its customers, communities, the environment and its people in the last year.

The list gives global recognition from the Ethisphere Institute, a global leader in defining and advancing the standards of ethical business practices.

During this time, 42% of employees used work time to support 543 organisations, through the company’s employee volunteering scheme, Just An Hour.

This included supporting events such as the Laffs4Kids comedy shows, which collected more than 14,000 gifts for North East children, and installing Christmas lights for Zoe’s Place Baby Hospice in Middlesbrough.

It also included a team collecting more than 18.5kg of litter in a one-hour beach clean at Great Yarmouth, a collection which helped provide Christmas dinners for homeless people at the Sanctus café in Chelmsford, and planting hundreds of trees at Abberton Reservoir and South Woodham Nature Reserve.

Northumbrian Water was also recognised by the Environment Agency for its environmental performance, the only water company to receive the agency’s four star top rating.

The company also took the lead in the water industry’s commitment to prevent the equivalent of 4 billion plastic bottles ending up as waste by 2030.

The challenges of a changing climate are at the forefront of Northumbrian Water’s plans and the company is working towards an ambitious goal of being operationally carbon neutral by 2027.

The company is also working to eliminate water poverty within its operating areas by 2030.

From around the world, only 130 companies across 51 industries in 21 countries were recognised and made honourees on the Ethisphere Institute ‘most ethical’ list.

These companies have illustrated their driving force for improving communities, building capable and empowered workforces, and champion corporate cultures focused on ethics and a strong sense of purpose.

Northumbrian Water Group′s Chief Executive Officer, Heidi Mottram, said: “We are incredibly proud to once again receive this global recognition as one of the most ethical companies in the world.

“It’s a fantastic achievement to receive this honour for a ninth time, and it is testament not only to the hard efforts of the teams across our business, but to the passion they share for doing their jobs in an ethical way.

“Our people put this passion into their work every day, caring for our customers, for the environment, our communities and our people, delivering services that people simply couldn’t imagine life without.

“It’s wonderful that their work is recognised by the Ethisphere Institute in this way.”

“Congratulations to everyone at Northumbrian Water Group for earning this recognition,” said Ethisphere’s Chief Executive Officer, Timothy Erblich. “This is a moment to acknowledge the leaders working to advance corporate cultures defined by integrity and affirm those companies contributing to broader societal imperatives and the greater good.”

The full list of the 2020 World’s Most Ethical Companies can be found at https://worldsmostethicalcompanies.com/honorees.