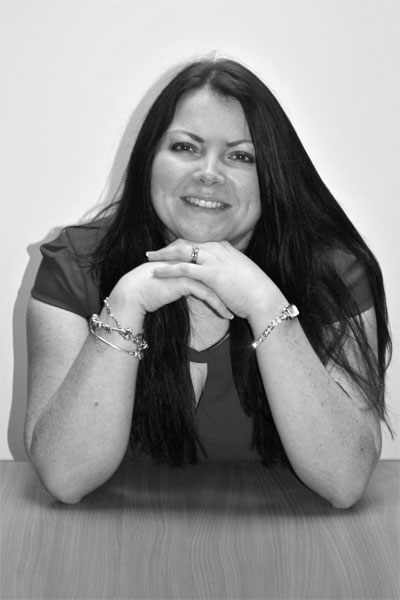 A north east apartment provider is celebrating this week after being shortlisted for a prestigious national award – representing the region in the process.

Week2Week Serviced Apartments has been awarded a place on the shortlist for the best serviced apartment provider at the 2017 Re:locate awards – where they will be the only company without an office in London.

The recognition follows a string of good news for Week2Week, with the last 12 months seeing the first move in a planned doubling of the firm’s property portfolio, the awarding of the Great China welcome charter and announcements for future acquisitions.

The awards are one most illustrious in the relocation industry and Claire Parry, Week2Week’s director says the whole team is delighted with the news.

“We found out a couple of days ago, but there’s already a big buzz around the office. It’s a team effort, so the nomination is down to everyone involved. It makes it even sweeter that we’ll be flying the flag for the north east.

“It’s a huge honour to be shortlisted for any award not least one with such a reputation, and it’s a testament to the hard work the team put in day in and day out. We always look to go further for everyone staying with us; to see the effort recognised is humbling.”

The 2017 edition of the Re:locate awards sees the tenth anniversary of the renowned celebration of the best of relocation. For Claire and everyone at Week2Week though, there is a feeling that the shortlisting could result in more accolades. Parry said:

“It’s great to have been nominated, but we aren’t resting on our laurels. We’ll keep doing what we do and who knows.”