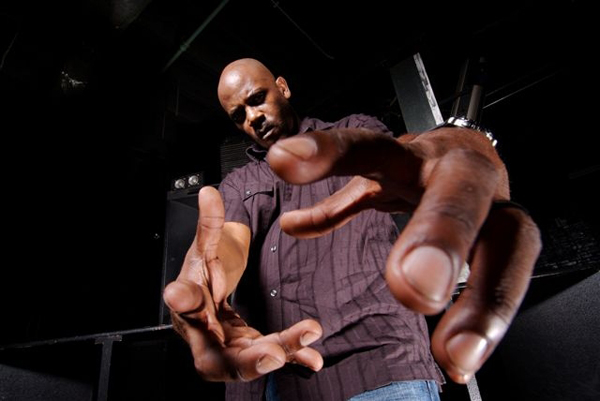 A renowned international DJ will be partying up a storm at one of Newcastle’s most exciting bar restaurants next weekend.

DJ Spen will be hitting the decks at Colonel Porter’s Tavern, Botanical Garden and Rhum Bar at Milburn House, Dean Street to celebrate the May Day Bank Holiday on Sunday, May 6.

He frequently tours the US, Europe, Asia and Australia and is a regular fixture at some of the world’s biggest club nights.

The May Bank Holiday Sunday Sessions will be held on Sunday May 6, from 8pm-2pm and admission is free. To be added to the guest list, or for more information email: enquiries@colonelporters.co.uk