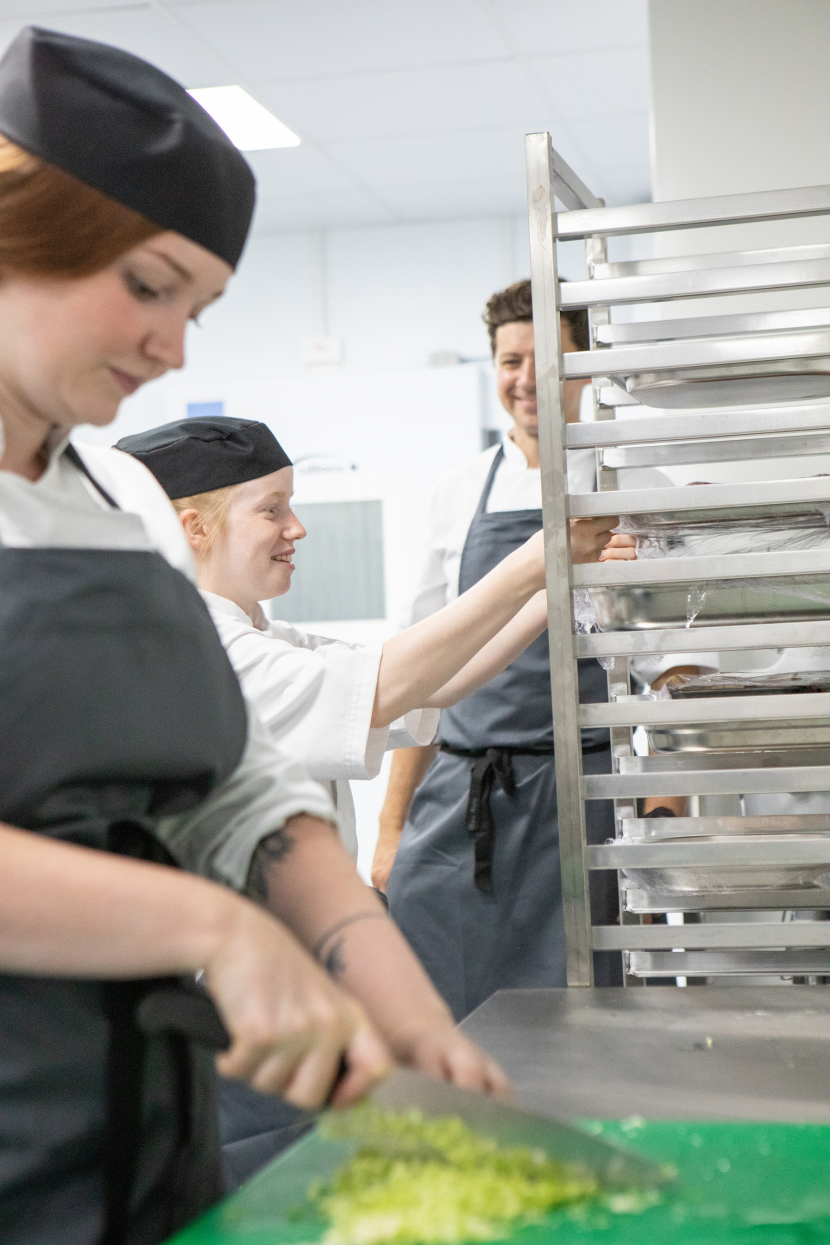 From fresh ingredients to developing the skills of up-and-coming chefs, The Auckland Project’s forthcoming cafés and restaurants in Bishop Auckland will shine a light on the best of the county.

A regeneration charity, The Auckland Project is working to drive positive change in the town by creating a visitor destination, centred around 900-year-old Auckland Castle, once home to the Prince Bishops of Durham.

This will include a new café and two restaurants, which will offer a warm County Durham welcome to visitors and serve as a training facility for chefs to develop their skills.

The first of these new eateries is the Bishop’s Kitchen, a café within Auckland Castle which launches following conservation later this year. This will be followed by a Spanish-inspired restaurant which will sit alongside The Auckland Project’s Spanish Gallery in Bishop Auckland Market Place, and the Walled Garden Restaurant, within the 17th century Walled Garden at Auckland Castle, which are both also in development.

Menus will alter with the seasons as crops are grown and harvested in the grounds of Bishop Auckland’s historic Auckland Castle. The Catering Team at The Auckland Project will also work closely with local farmers and suppliers to make the most of their seasonal produce, celebrating the high standard of fresh ingredients grown in the north east.

Culinary Director, Ant Brown, working alongside Chef, Katherine Hindes, is also an advocate of young talent and is determined to inspire a new wave of culinary talent.

After completing their apprenticeships they are honing their skills in the kitchen and will continue to progress and grow, developing new expertise as each of The Auckland Project’s eateries open.

Much of the food will be prepared in The Auckland Project’s new Central Kitchen, where the team will further sharpen their skills, making everything from fresh bread and pasta through to intricate patisserie. The freshly prepared food will then be cooked and served up at The Project’s cafes and restaurants in Bishop Auckland.