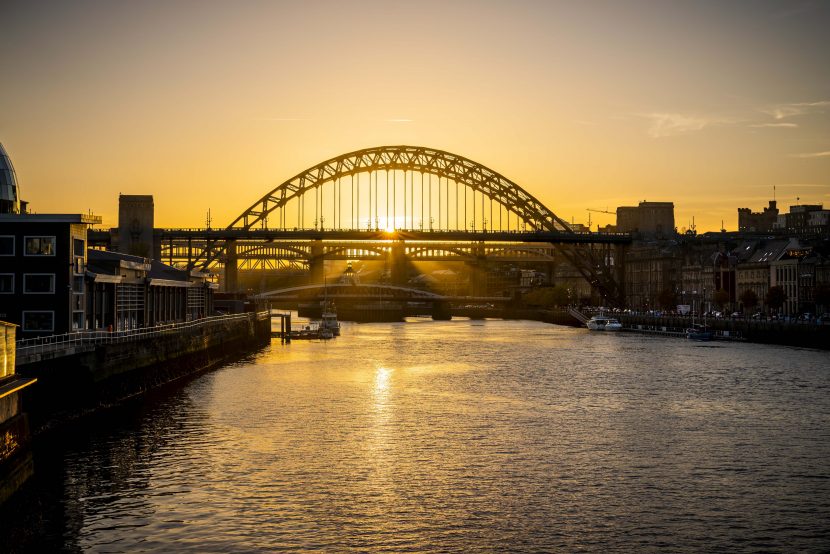 On World Tourism Day (Friday 27 September), new figures released show that tourists visiting NewcastleGateshead in 2018 contributed £1.76 billion to the economy. In a year which saw the region host the Great Exhibition of the North, visitor expenditure rose by 4 per cent from 2017, highlighting the importance of tourism to the wider economy.

The tourism industry continues to see significant growth, with a total of 18.65 million people visiting NewcastleGateshead last year – up 3 and a half per cent from 2017.

The figures are estimated using the Scarborough Tourism Economic Activity Model (STEAM)1 and also show a 3 per cent increase in the value (£1.1 billion) and volume (16.4 million) of day visits from 2017. The number of overnight stays increased to 5.44 million nights, with visitors spending £626 million (up 6 per cent from 2017).

Tourism continues to be the fourth largest sector in the North East and a very significant employer. In 2018, 16,193 people were directly employed in tourism in NewcastleGateshead, up by 4.6 per cent on 2017. When indirect employment in the supply chain is considered total employment stands at 20,678, up nearly 5 per cent on 2017.

Sarah Stewart, chief executive of NewcastleGateshead Initiative, said: “Our major events, attractions and experiences ensure that NewcastleGateshed is a very attractive visitor destination. It’s brilliant news that visitor numbers and expenditure are growing, and these new figures highlight the ongoing importance of the industry to the wider economy.

“Last year we hosted the biggest event in England in the Great Exhibition of the North and saw a variety of exciting new venues which added further to what the destination has to offer visitors. These included shipping container villages Stack Newcastle and By The River Brew Co, new bars Revolucion de Cuba and Charts, and the Maldron Hotel.”

Early figures for 2019 see a continuation of the upward trend in visitor numbers. The region hosted the European Professional Club Rugby Finals in May with over 80,000 fans attending the two games and a hotel occupancy of 99 per cent over the weekend.

Over 20 new bars and restaurants have opened in the first half of 2019, including Banyan Bar, The Gunner and Everyman Cinema, with more openings planned for the rest of the year.

It has also been a positive first half of the year for attractions in NewcastleGateshead, with 1.2 million visitors passing through their doors between January and June, up 3 per cent compared to the same period in 2018.