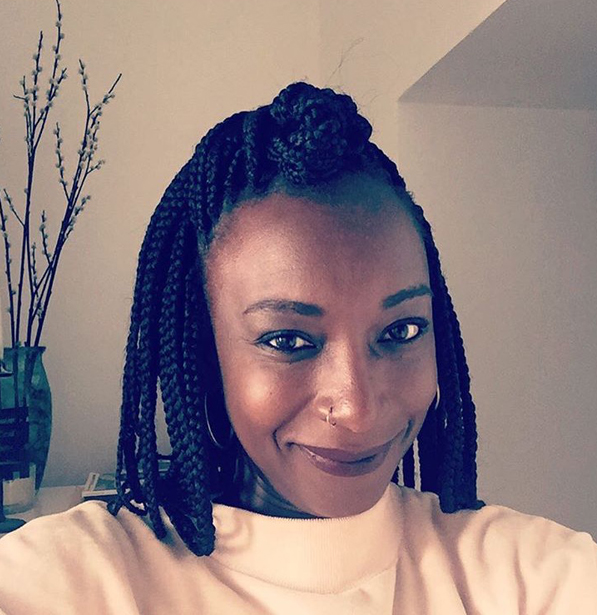 Northumbria University and Live Theatre have announced that their next joint Writer in Residence as Chinonyerem Odimba, a playwright and poet who will work across both organisations from September 2018.

Chinonyerem Odimba was born in Nigerian and raised in London. She has been a writer on attachment for Bristol Old Vic and Clean Break Theatre, London and has written plays for the Arcola, Bristol Old Vic and Kiln Theatre (formerly Tricycle Theatre). She has written short plays Scotch Bonnet and A Blues for Nia for the BBC and her first radio play, written in collaboration, The Last Flag was broadcast on BBC Radio 4 in May this year.

Chinonyerem won the Sonia Friedman Award (Channel 4 Playwright Bursary) 2018 and has also been shortlisted for the Adrienne Benham Award, the Alfred Fagon and the Bruntwood Playwriting Award.

The Writer in Residence programme, now in its third year is the cornerstone of an exciting and innovative partnership between Northumbria University, Newcastle, a Times Higher Education (THE) University of the Year Award 2017 nominee with a global reputation for academic excellence and Live Theatre, one of the UK’s leading new writing theatres, which has been nominated for three Olivier Awards in the past two years. The partnership began in 2015 to create cultural collaborations that connect with the people of the North East, enhance teaching and learning, inspire new research, and connect academic research with the world of professional theatre.

Other previous Writers in Residence at Live Theatre include Lee Hall, who wrote the short play Dancer while on attachment to Live Theatre which later become the hit film and musical Billy Elliot, and went on to write The Pitmen Painters and Our Ladies of Perpetual Succour, and poet and writer Julia Darling.

Chinonyerem will start the dynamic and exciting twelve-month residency, in September working across both organisations, teaching on the Performing Arts courses at Northumbria, and leading writing projects at Live Theatre including Write Here, Write Now, a course for young writers of colour, and Live Theatre’s established Become A Playwright playwriting course