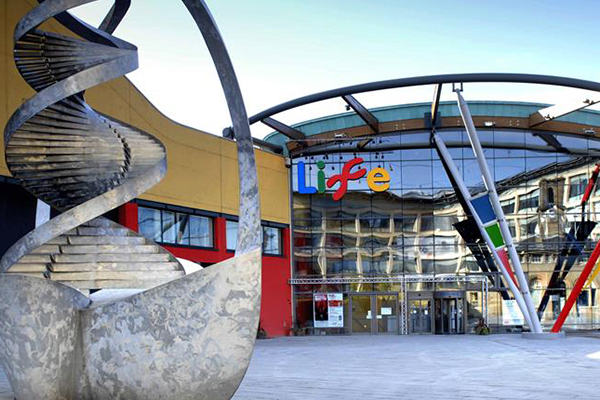 Life Science Centre in Newcastle upon Tyne, UK, is celebrating the announcement that the BBC’s new voice assistant Beeb will learn regional accents and is ready to be tested by the public. The science centre had highlighted the issue of a lack of regional accents in robotics in August 2018, following its visitor research study that received extensive media coverage.

More than 500 visitors to Life Science Centre took part in the 2018 study, which revealed that 79% of people with regional accents regularly alter the way they speak in order to be understood by personal digital assistants, such as Apple’s Siri, Amazon’s Alexa and Google’s Assistant.

It also revealed that nearly half of respondents were concerned that greater use of automated voice recognition in our homes may eradicate regional accents.

Linda Conlon, Life’s Chief Executive, said: “Science centres play an important role in engaging the public in science, both in explaining complex topics to a general audience and, as has been shown here, to gauge public opinion on important issues that can help to inform decision-makers.”