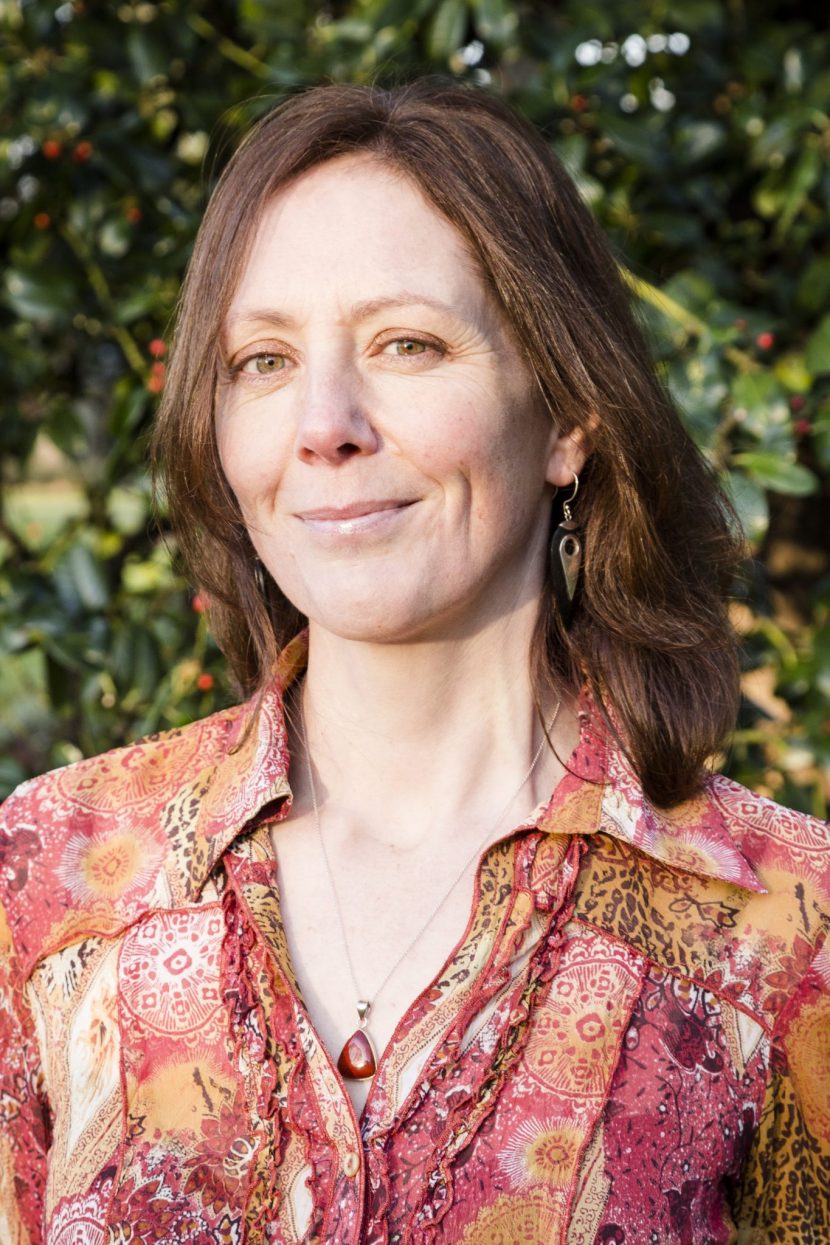 The Community Foundation Tyne & Wear and Northumberland, the largest of its kind in the UK, has appointed Sandra King as its first Chief Philanthropy Officer with a remit to grow the organisation’s practice as a world-class centre for philanthropy. As Chief Philanthropy Officer, Sandra will be a deputy to the Community Foundation’s Chief Executive, Rob Williamson and will lead work to inspire and support philanthropy with new and existing donors in the area. Her appointment follows an extensive national search and selection process.

Sandra King began her career working in the NHS in health promotion, before joining North Tyneside Community Health Council, first in a training role and then as its Chief Officer. From 2002 to 2007 Sandra held roles at the Community Foundation, becoming its Development Director in 2003 and overseeing a period of considerable expansion of donor recruitment and engagement. She established her consultancy, Sandra King Associates, in 2008 where she led more than 40 projects for local and national clients in the public and voluntary sectors. This included a two-year assignment as director of Ways to Wellness, an innovative social prescribing project and the first social impact bond in the health field.  Sandra has also undertaken a wide range of non-executive and volunteer roles, and is currently Chair of Northumberland Wildlife Trust.

As Chief Philanthropy Officer, Sandra King will lead the team working to build more and better giving to benefit the Foundation’s area by cultivating and stewarding relationships with current and prospective donors. The Foundation’s Board has already set a goal of being able to award funding totalling £10m a year through growing its endowment funds to £100m by 2025 and continuing to draw in major gifts and programmes annually.