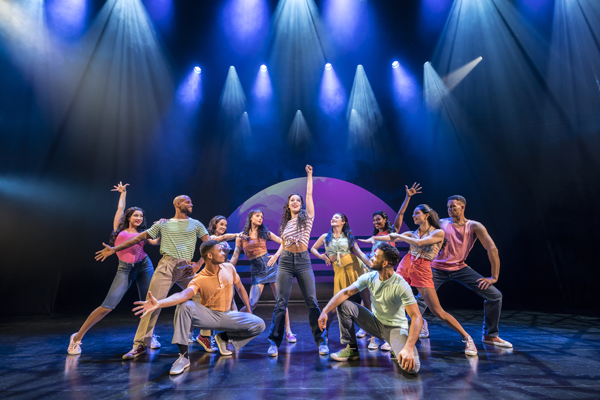 The rhythm is gonna get you next month when ON YOUR FEET! The Story of Emilio and Gloria Estefan hits Sunderland Empire, 30 September – 5 October 2019.

ON YOUR FEET! is the inspiring true love story of Emilio and Gloria and charts their journey from its origins in Cuba, onto the streets of Miami and finally to international superstardom and features some of the most iconic pops songs of the era, including ‘Rhythm is Gonna Get You’, ‘Conga’, ‘Get On Your Feet’, ‘Don’t Want To Lose You Now’ and ‘1-2-3’.

Gloria Estefan has sold over 100 million records worldwide and is the most successful Latin crossover performer in the history of pop music.  In addition to her 38 number 1 hits across the Billboard charts, Gloria recorded the Oscar-nominated song ‘Music of My Heart’ and has received numerous honours and awards over the course of her illustrious career. Emilio Estefan is a founding member of the pioneering Miami Sound Machine, who created a brand-new Latin crossover sound – fusing infectious Cuban rhythms with American pop and disco. Combined, they have won a staggering 26 Grammy awards.

The Tony Award® nominated show ran on Broadway for two years, playing for over 750 performances. It is currently on a two-year US tour, whilst the production in Holland continues until August.