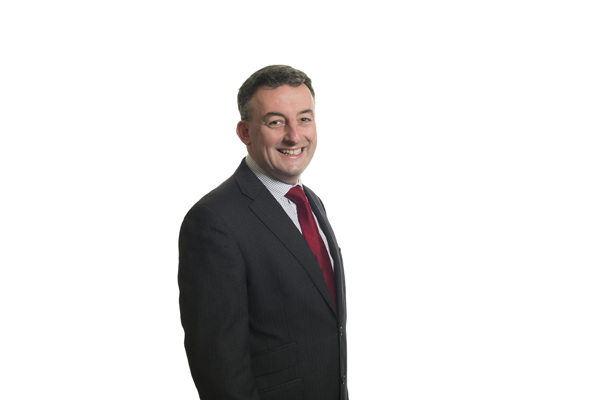 157 deals took place between North East SMEs and large organisations over the last four years, known to have exceeded £2.4bn, according to economic data from national law firm, Bond Dickinson.

Manufacturing firms dominate the table of North East companies entering into collaborations with corporates, followed by technology SMEs. Deals were largely in the form of mergers and acquisitions (83%) and minority stake purchases (17%).

Taking into account the number of SMEs in each UK region* since 2013, the North East came second only to London in the volume of collaborations between SMEs and corporates.

Across all regions, between 2013/14 and 2016/17, large organisations are known to have invested over £102bn in 5,447 deals with UK SMEs. This exceeds the £62bn corporates invested in UK research and development between 2013 and 2016**, and represents more than a seventh of the £683bn total UK business investment.

Based on analysis of four tax years of deal data, the findings are detailed in Close Encounters: The power of collaborative innovation. The report explores deals between large organisations and UK SMEs.

“SMEs in the North East are making the most of the opportunities that corporate alliances can open up. Coming second only to London in terms of volume of deals per SME reflects the vibrancy of the region’s small businesses, particularly in a couple of key areas.

“First, the North East has a particular strength in high end manufacturing and automotive, with US auto giant Lear Corporation’s recent decision to bring its European R&D activities to Sunderland adding a further vote of confidence. Cluster groups like the North East Automotive Alliance are helping to spark partnerships between businesses large and small.

“We are also one of the UK’s fastest growing regions for tech start-ups. Collaboration with corporates will become increasingly important to these dynamic businesses, which are brilliant at proof of concept innovation but often lack the regulatory pathways, brand and finance to make the most of their intellectual property. Together they can be a powerful force.”